This language trip offers your students the unique opportunity to get to know this eternal city and explore the treasures of Roman cultural heritage.  Our language school is just a couple of minutes away from the most important sites of the town centre and is a great point of departure for all activities.

Arrive and dinner with host families.

Language course, visit the Vatican and the Sistine Chapel.

Free time for sightseeing and shopping.

Excursion to the Ostia Antica and journey home.

EXAMPLE OF ACTIVITIES IN ROME

Talk: arrivare a Roma. How to find your way around the language school, as well as the Roman way of life and customs.

City tour through the historical town centre, led by an experienced tour guide.

Visit the Vatican and the Sistine Chapel. During this guided tour through the catacombs of St. Peter’s Basilica, you will get to see the Swiss Guard and the Pope’s official residence, as well as the impressive frescoes of the Sistine Chapel.

Coliseum and Forum Romanum. This tour takes you through the over 2000 years-old Coliseum, where wild animals, gladiators, and slaves fought, and often died gruesomely, in front of thousands of spectators, during Roman times.

Pantheon. Dedicated to the seven Gods of ancient Rome, this marble-covered building is one of the best-preserved architectural wonders, from the times of Emperor Augustus.

Seminar: Italian body language where you are playfully taught how Italians talk without words!

Company visit to the premises of a Roman newspaper, with an explanation of everyday proceedings, given by a member of staff, as well as a tour.

Excursion to Ostia. See and tour the Ostia Antica, as well as the Etruscan open-air museum, with time to relax on the beach afterward.

Trip to the Villa Borghese. Get to know how Roman emperors used to live in their summer estates. Enjoy the guided tour, affording you a great view over the rooftops of the city.

Le Domus Romane de Palazzo Valentini. Visit this interactive multimedia museum that talks about Rome’s history and the excavations made there. Featuring a light show and an earthquake simulation. 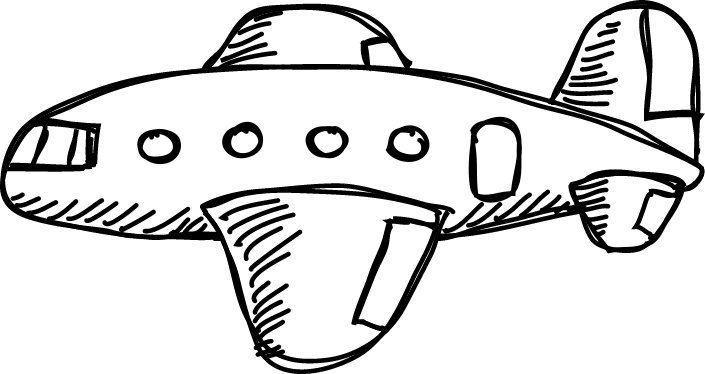 Flights to and from Rome.

Transfers to and from the airport. 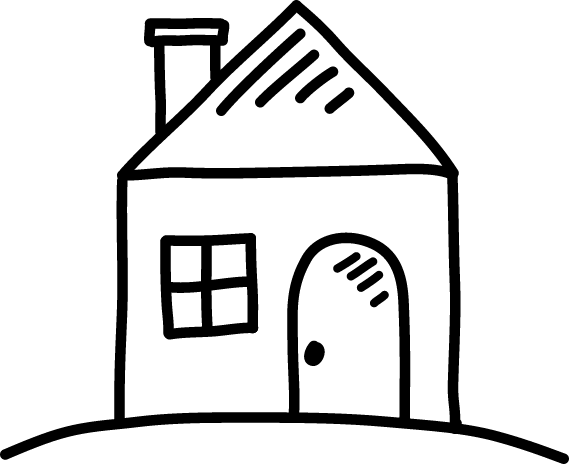 Accommodation in double rooms with host families including half-board for students. 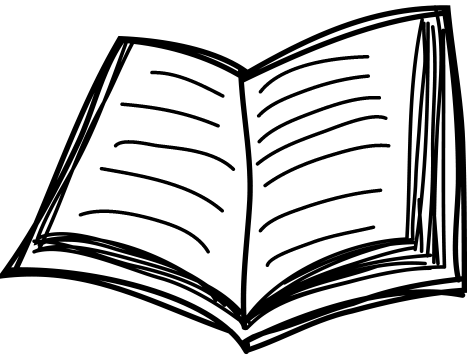 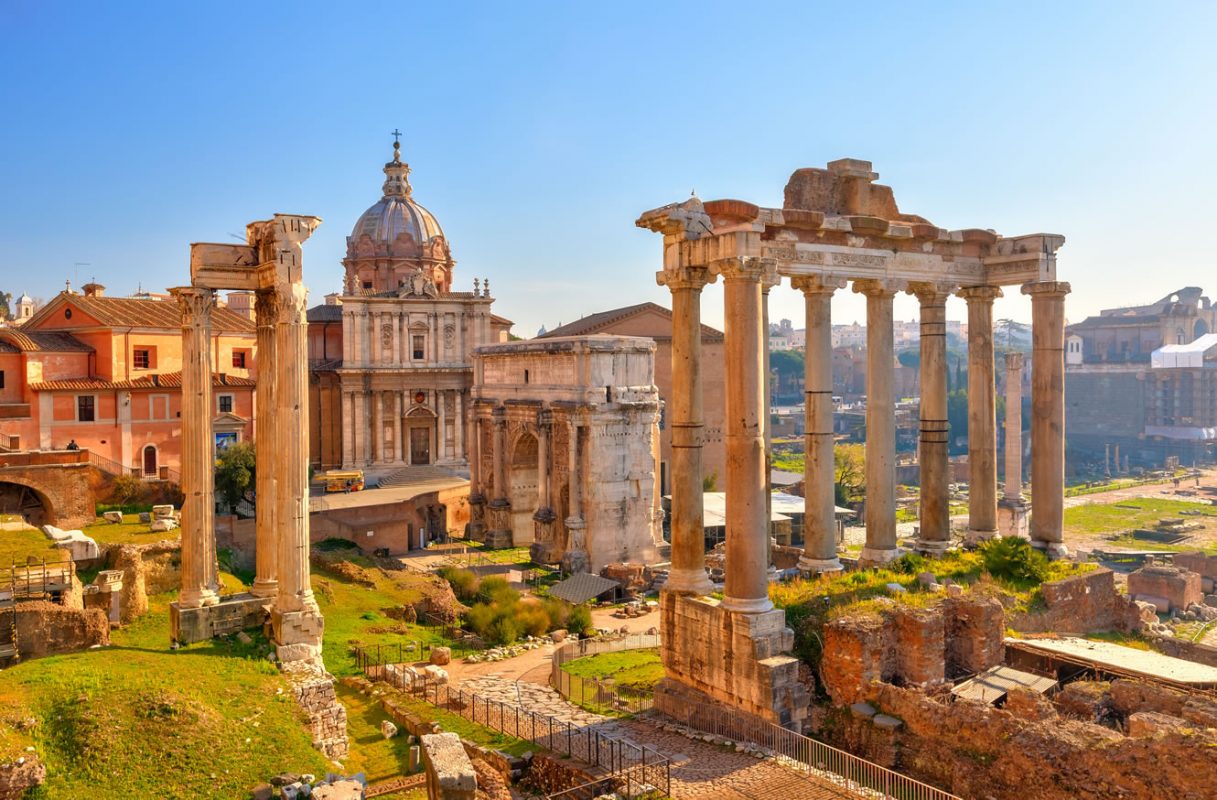 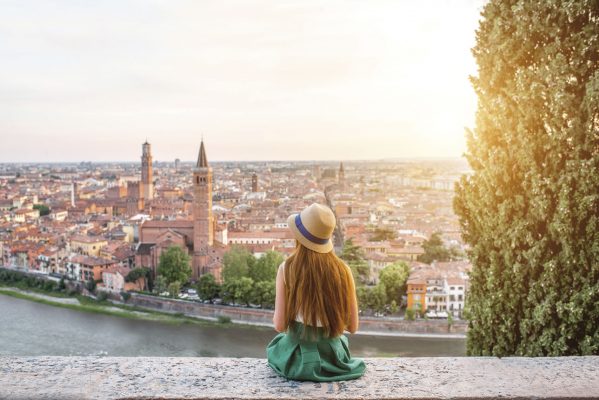 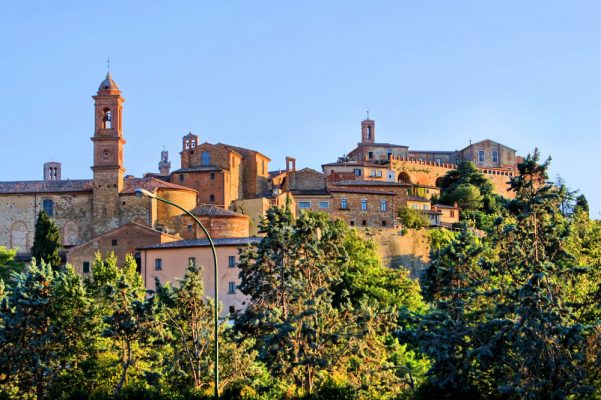 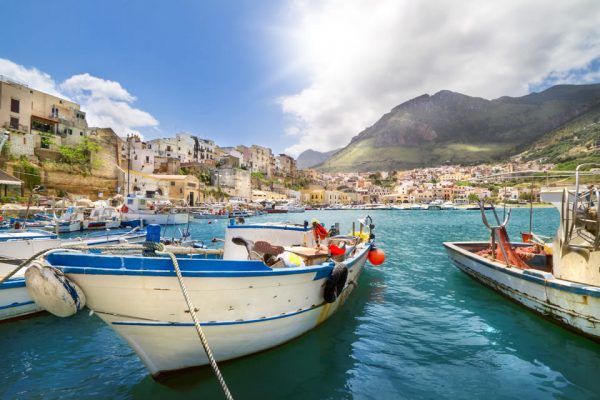 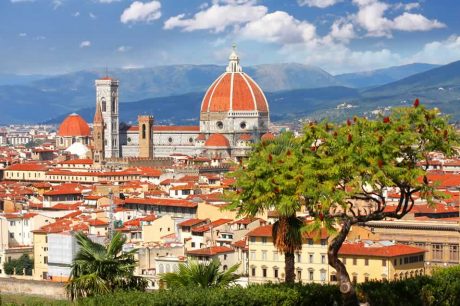 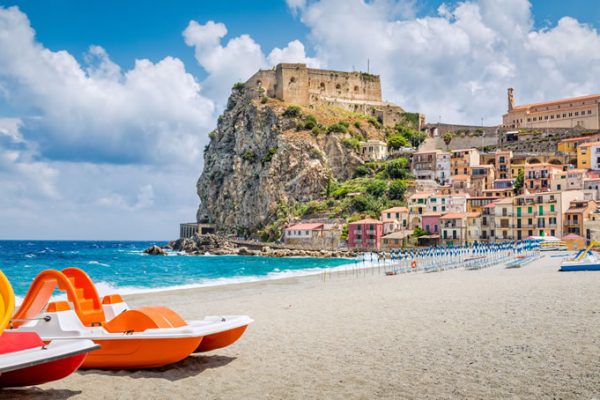 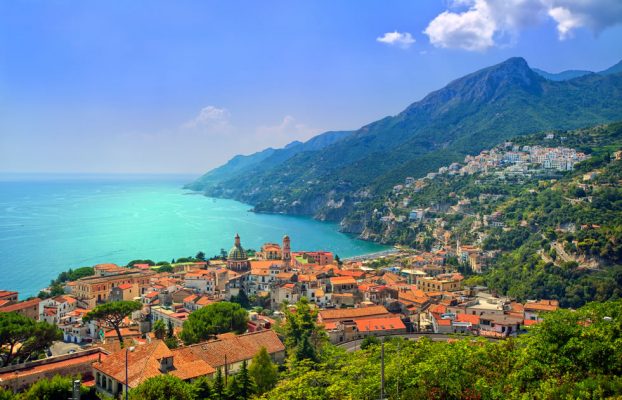 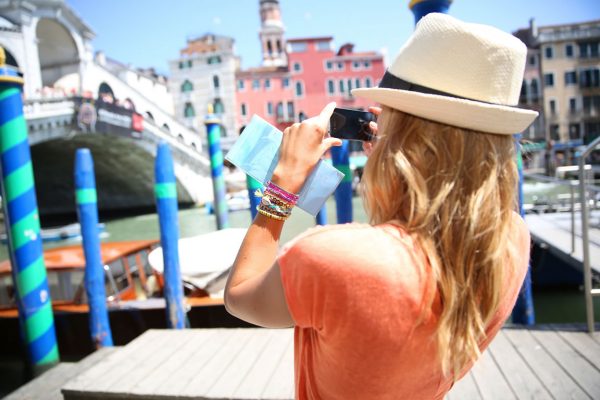 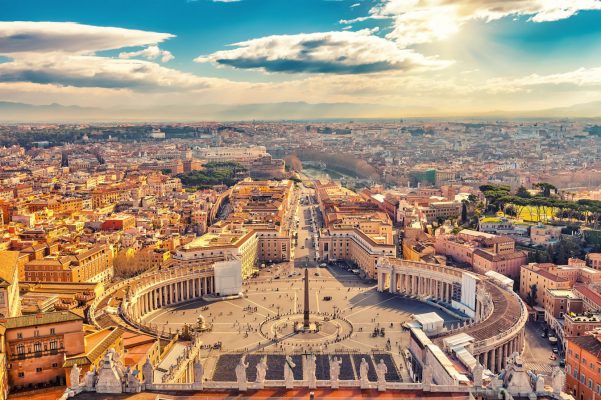 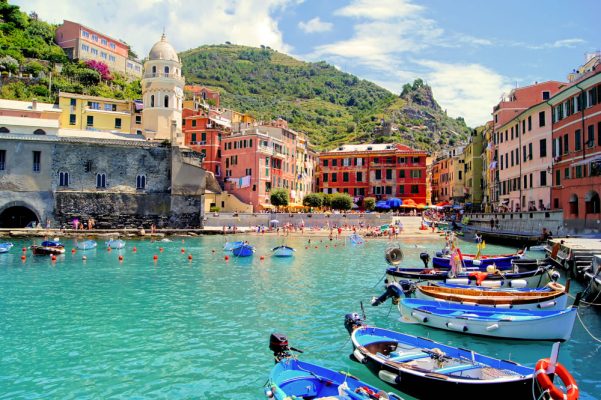 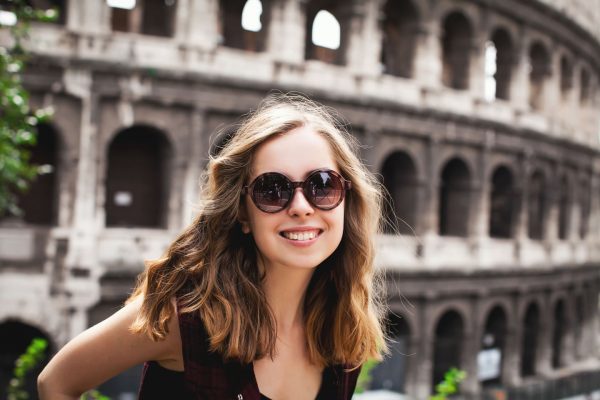 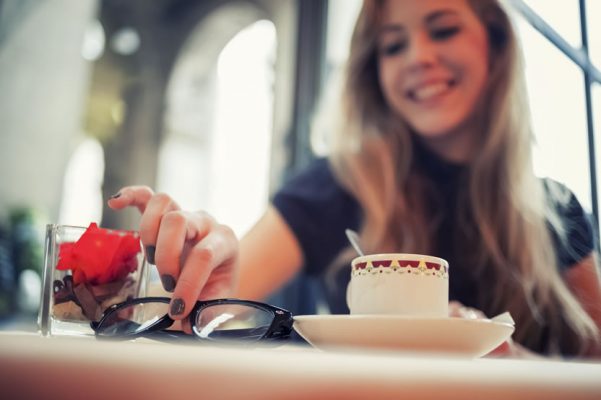 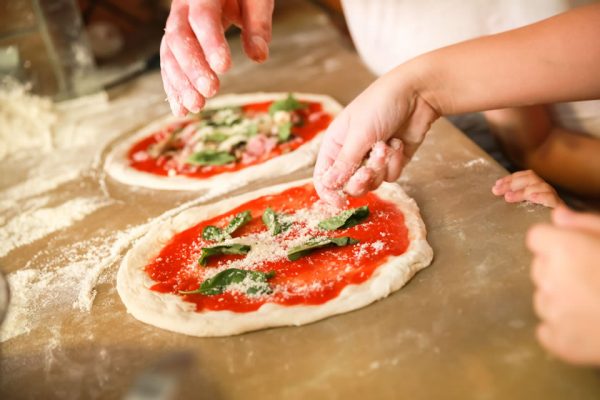 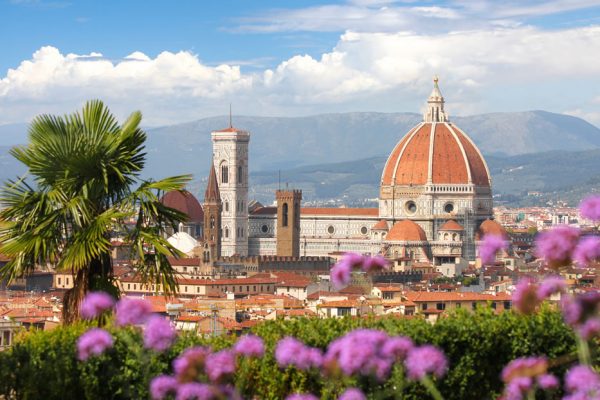